Throughout history there have been many brilliant personalities. It is very difficult to rate them on the same scale since they lived in different periods. However according to various estimates, these are the 10 smartest people in history. 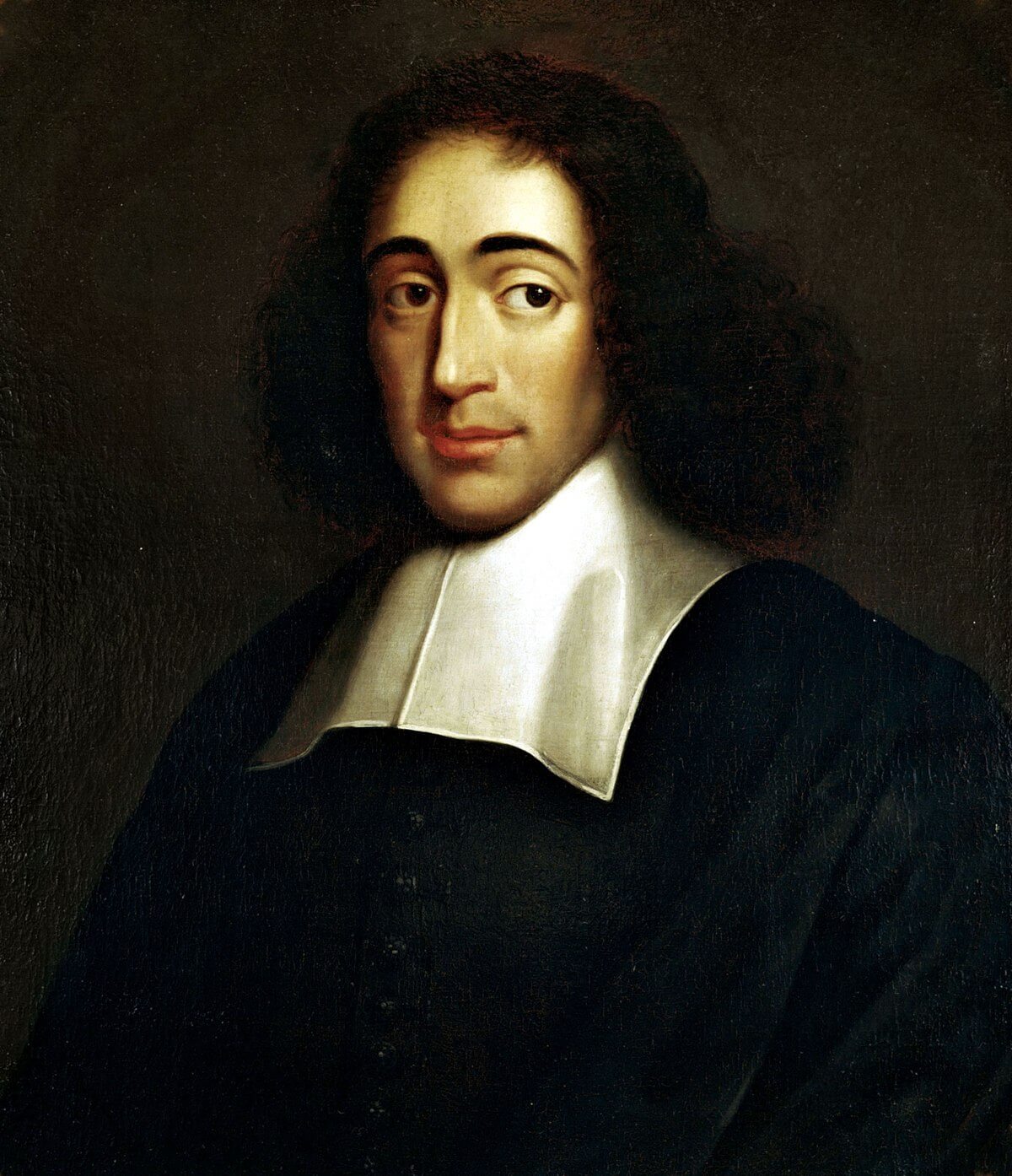 Baruch Spinoza is one of the most prominent philosophers in history. The Dutchman had innovative and secular views that paved the way for modern rationalist philosophy. His most important book is "Ethics", in which Spinoza formulates his conception of God, and the possibility of human freedom in a pantheistic world. Spinoza is considered a philosopher who was highly esteemed by his colleagues who lived in his time or years after it and influenced them. However, his work was controversial among religious circles. 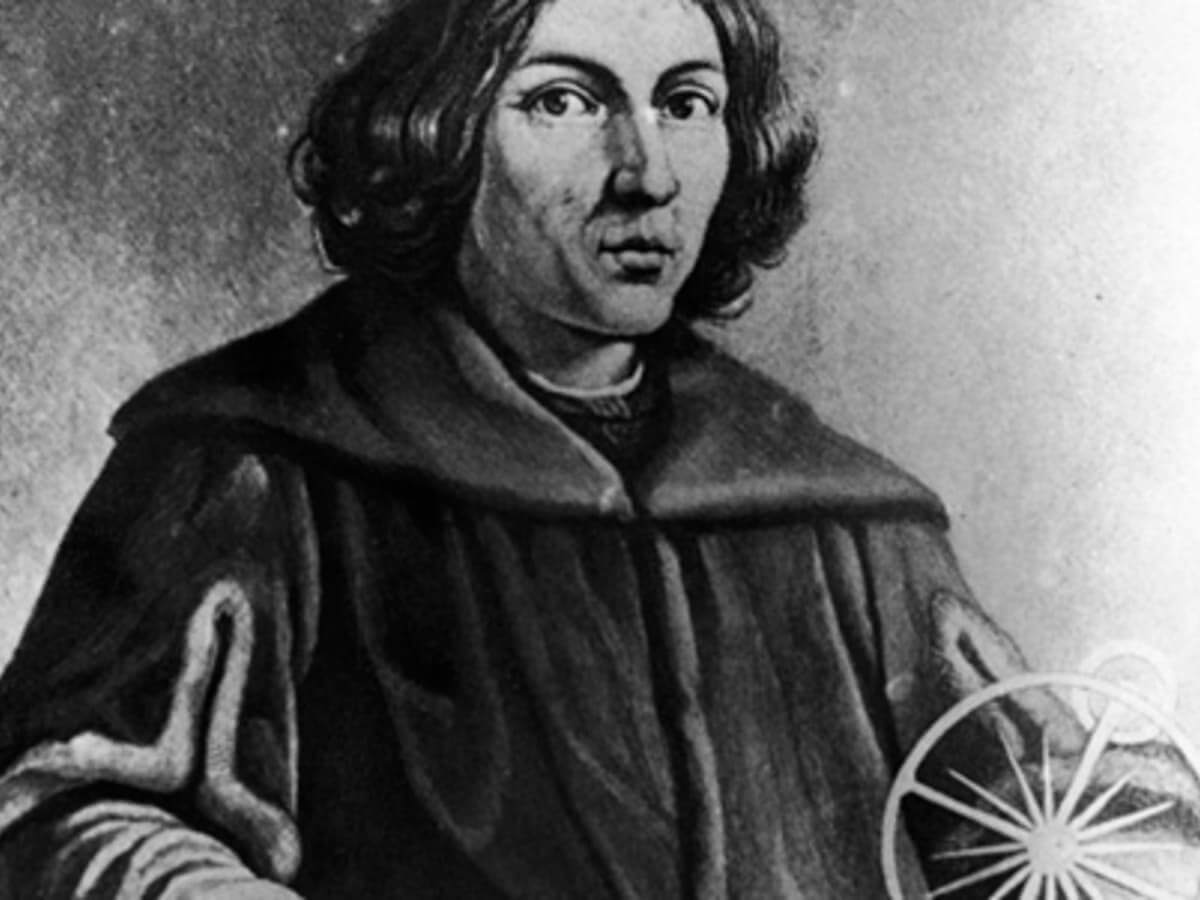 Copernicus was an astronomer and mathematician of the Renaissance.He was the first astronomer to propose a detailed astronomical theory that the earth and other planets move around the sun. The revolution actually began with the publication of Copernicus' book "On the Revolutions of the Heavenly Spheres" in 1543. 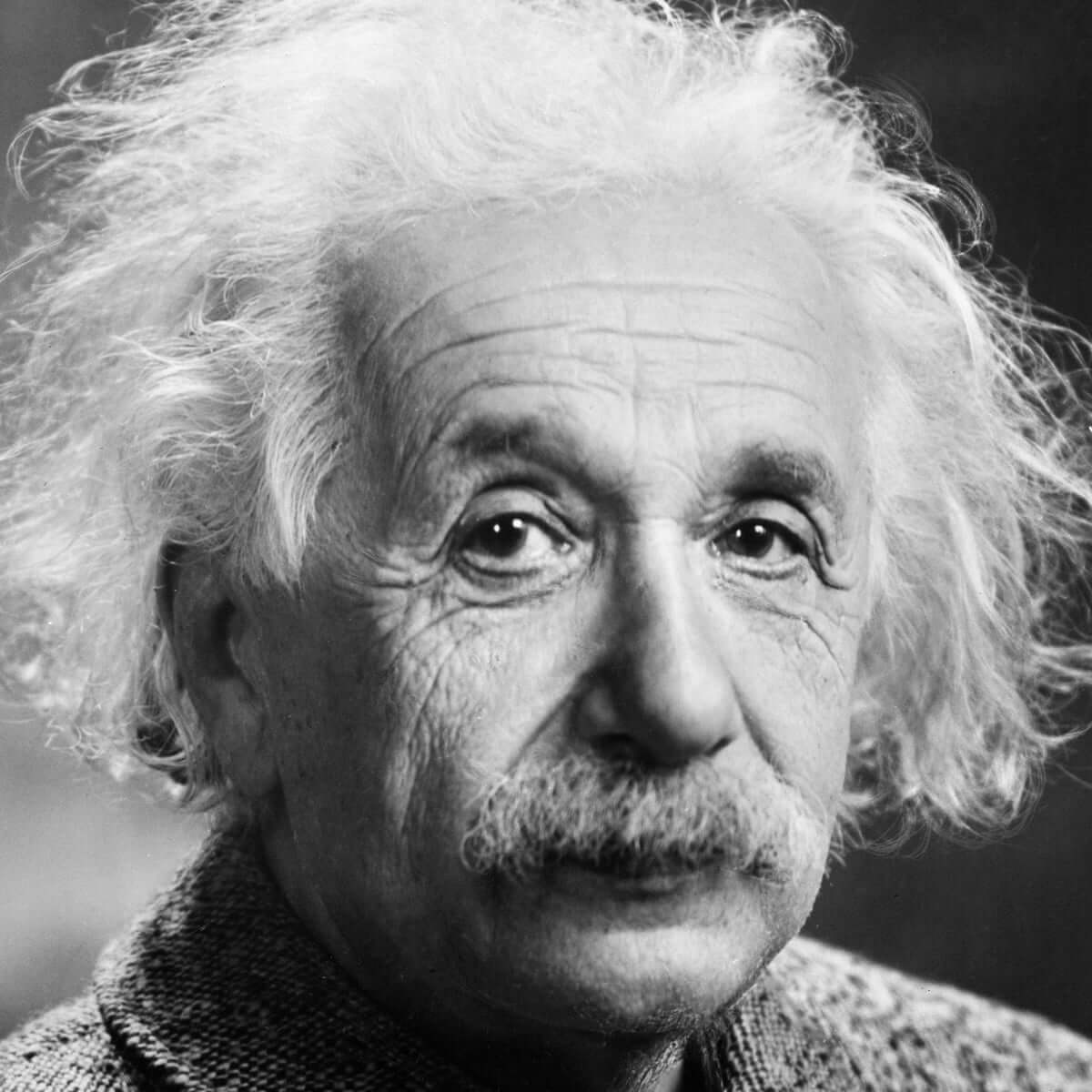 Einstein was a German-Jewish physicist who won the Nobel Prize for his contributions to theoretical physics and especially for his discovery of the law of photoelectric effect. Albert Einstein, the father of relativity, is considered the greatest scientist of all time. General relativity is the basis for understanding the structure of the universe and its evolution. His scientific achievements changed the physical worldview and opened horizons for new theories, both in the atomic microscopic realm and in the macroscopic realm of the universe. These theories have given a better understanding of the world and led to many technological developments that have impacted modern life. 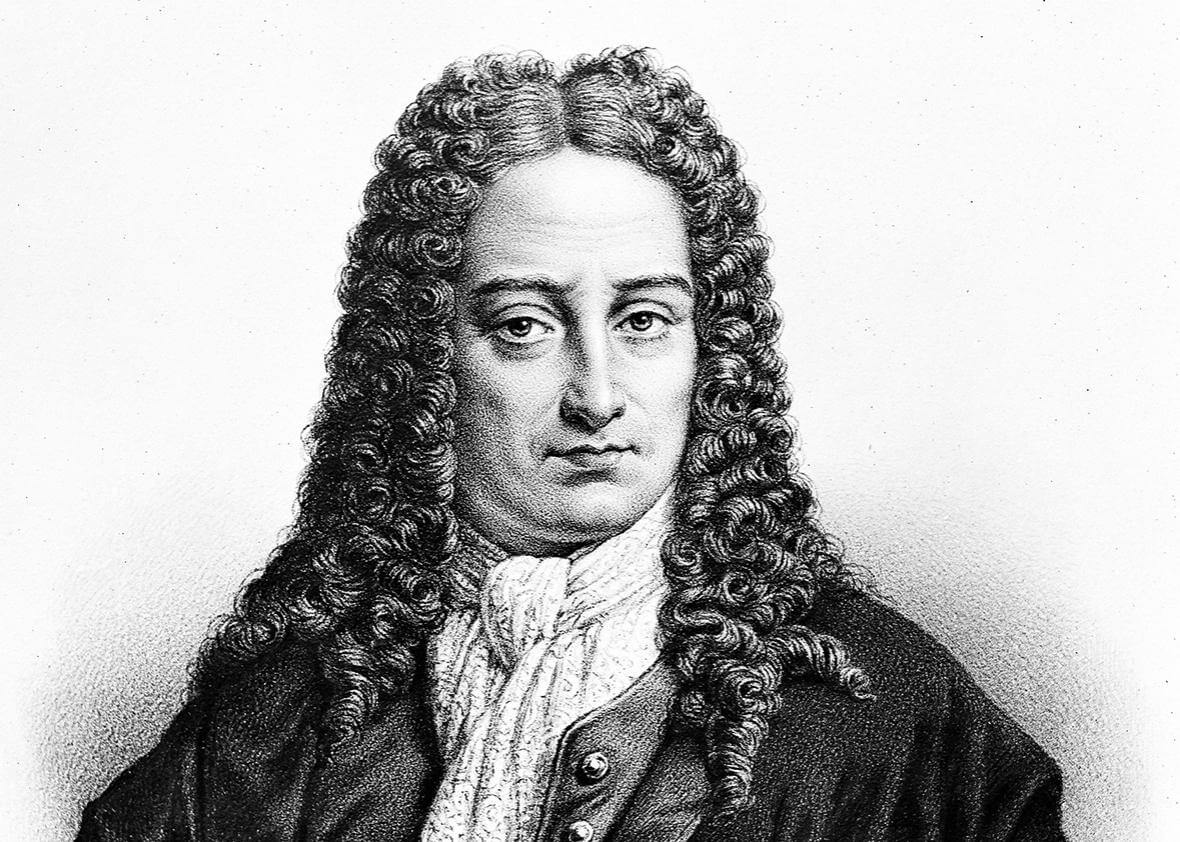 Leibniz was a German philosopher and scientist. Alongside his current work, Leibniz has constantly engaged in research and scientific developments, especially in mathematics. One of his biggest contributions was the development of differential and integral calculus. Was a partner with Newton in the discovery of the infinitesimal calculus and he contributed the concept of kinetic energy to mechanics. Leibniz was ahead of his time in many subjects, including mechanics, the study of elasticity, and even principles incorporated in the future in cosmology and quantum theory.

Leonardo da Vinci was a painter ("Mona Lisa", "Last Supper"), sculptor, architect, scientist, engineer, and inventor. He was called the "Father of the Renaissance" because he dared to study the phenomena around him, in a way that no one had done before. In many fields he was ahead of his time: he devoted much time to designing machines that would be a substitute for manual labor, and in doing so, in fact, preceded the Industrial Revolution by hundreds of years. 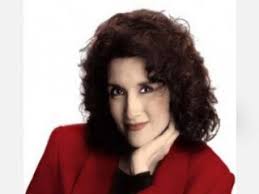 Marilyn Van Savant is a columnist for an American magazine, writer, lecturer, and playwright who rose to fame through her entry in the Guinness Book of Records under "having the highest IQ" in 1986-1989. Marilyn had a weekly column in "Parade" magazine called "Ask Marilyn" in which she answers questions on a variety of academic topics, mathematical and logical puzzles, asked by readers of the magazine. 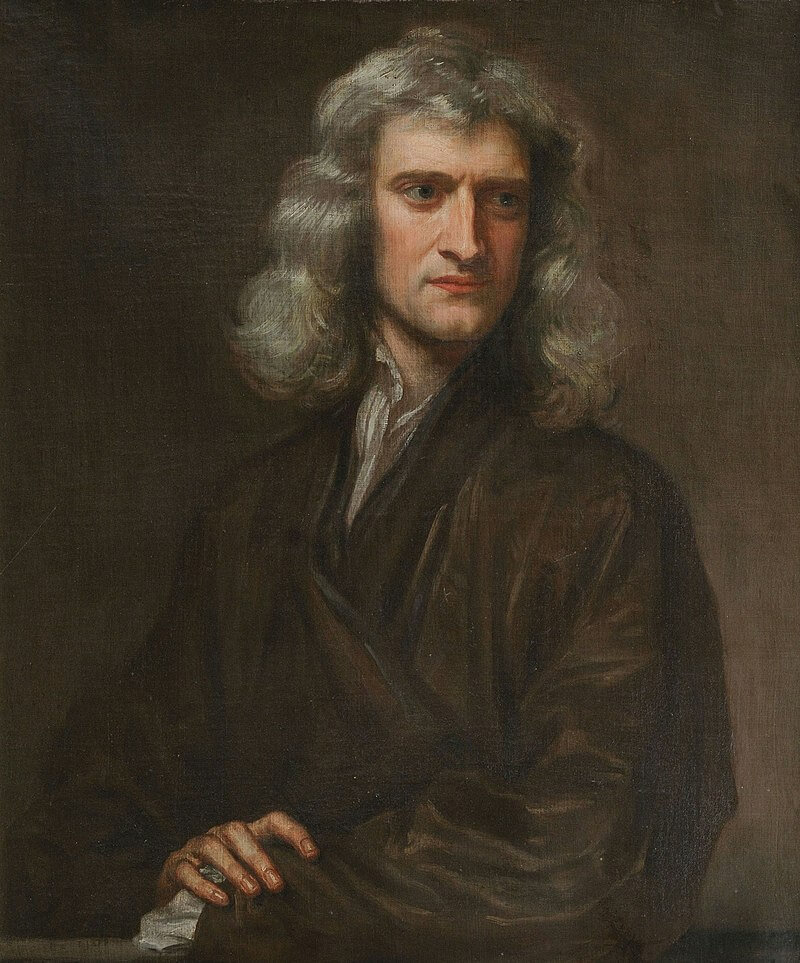 Isaac Newton lived in the seventeenth century and engaged mainly in the fields of physics and mathematics. His works in these fields completed the scientific revolution of the seventeenth century. Newton formulated the laws of motion named after him: "Newton's laws." In doing so, he created the theory in which physicists have operated for two hundred years, and many continue to operate within it to this day. With the help of the three laws of motion and the universal law of gravity, Newton could explain all the known behaviors of the stars, and many behaviors on Earth. In parallel with his scientific work, Newton devoted much time to his research in the fields of Christian theology and alchemy. 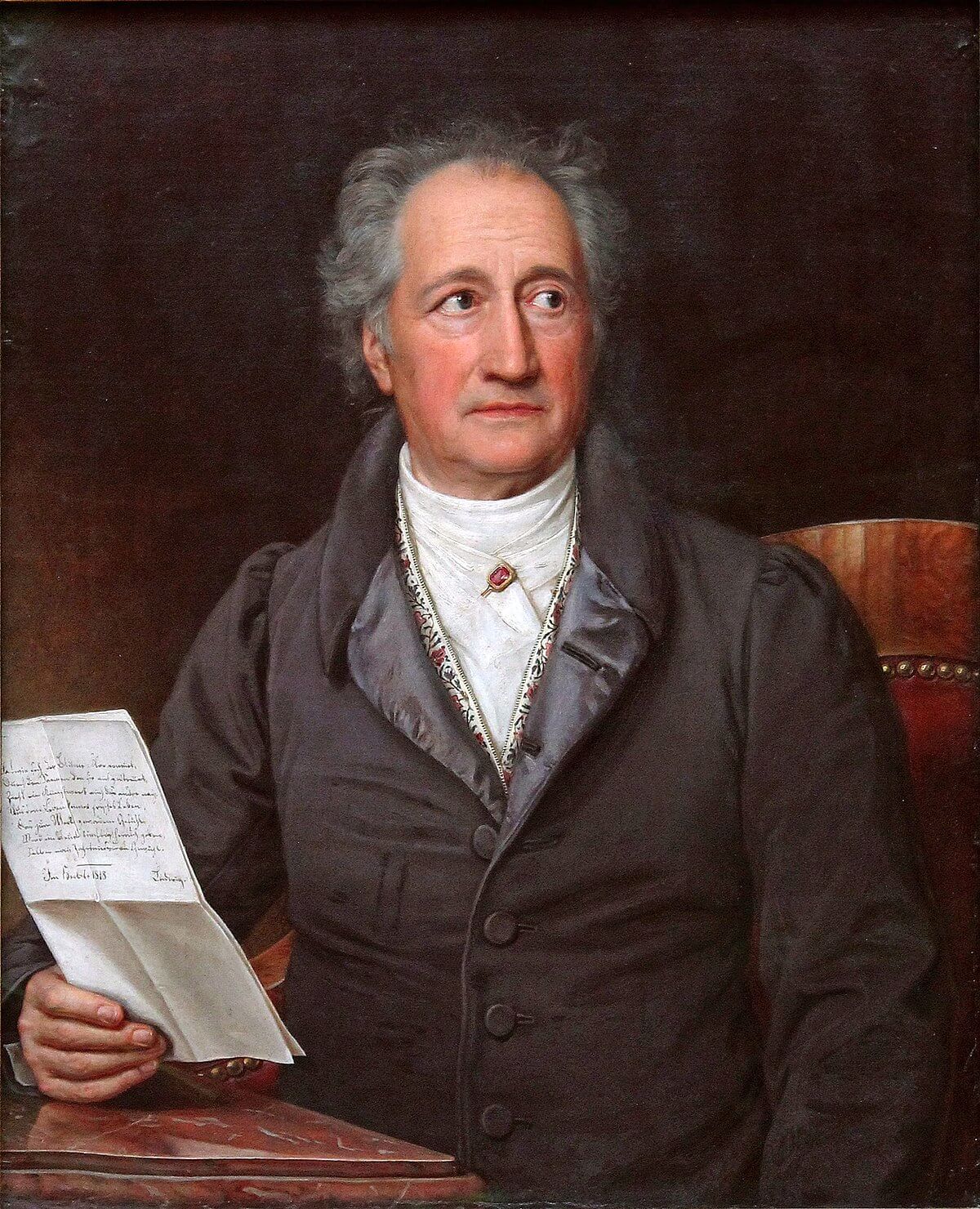 Was a writer, poet, playwright, thinker, humanist, politician, Freemason, and German scientist. It is considered one of the symbols of German culture in its time. Among his works are poems, plays, prose, and studies in the natural sciences, which have gained worldwide recognition. One of the most famous of his works is 'Faust' which he wrote over about 50 years. The tragedy is considered to be the most important work of German literature in the German language. 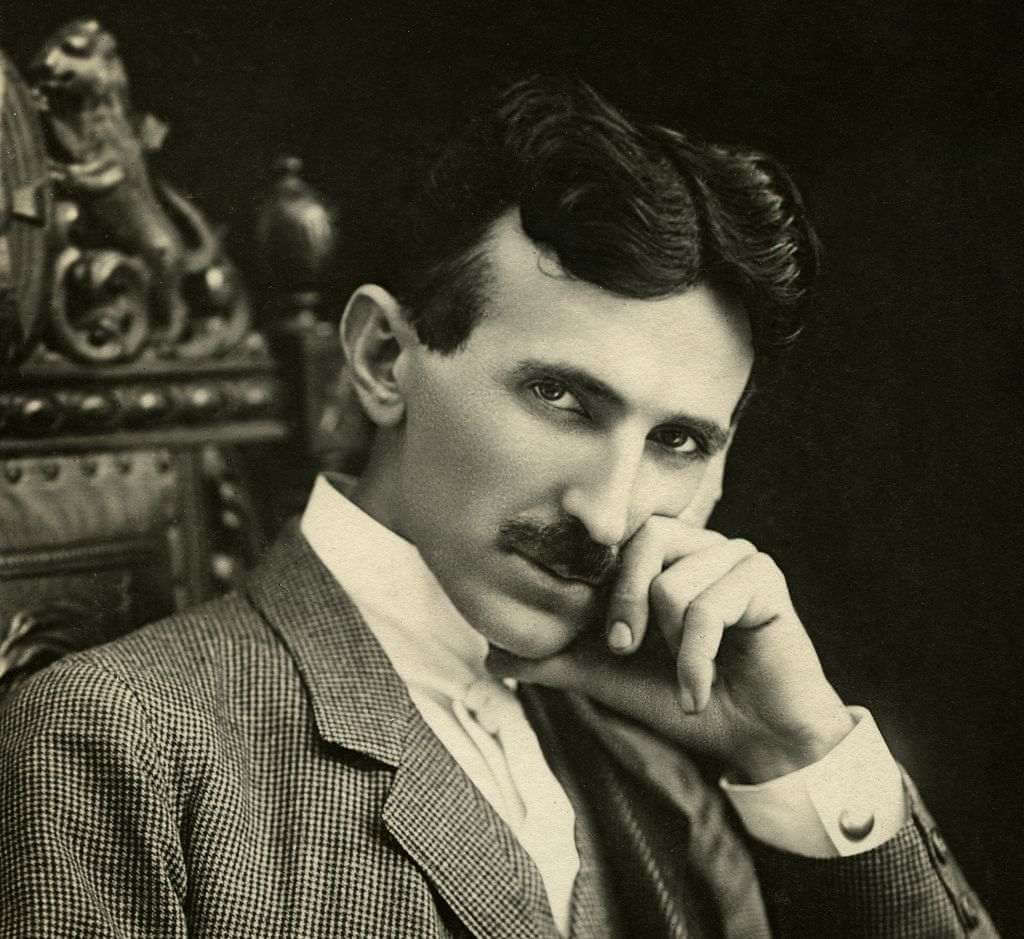 Nicola Tesla was one of the greatest inventors of all time, and many consider him the greatest. He was the electricity wizard, discovered a lot of new scientific and technological principles, including the AC system, the wireless radio, torpedo models, and radio-controlled boats. Tesla was the one who illuminated the world and brought the Edison light bulb everywhere, he was the one who preceded Marconi in wireless and conducted experiments on X-rays, radar, and even cracking the nucleus.
Only in recent decades have many recognized the greatness of the genius he was and returned to mention his name in one breath with the great inventors in history like Newton and Einstein. Many point out that he was the wisest, most brilliant, and certainly multidisciplinary of the geniuses of the 19th and 20th centuries.

William James Sids was a talented mathematician and prodigy who gained much fame in the early 20th century. He was known first for his early and rapid intellectual development, and then for his strangeness and distance from the spotlight. Already at the age of a year and a half, the boy read the New York Times. At age 6, the boy declared that he did not believe in God, and became an atheist for life. At age 8, his IQ was estimated by experts to be in the range of 250 to 290, meaning it was a record-breaking record in the history of intelligence. He entered Harvard at the age of 11, and as an adult claimed to have a particularly high IQ, and to be proficient in about 25 languages. Some of the above claims have not been verified, although well-known scientists who knew him claimed that William has a talent they have never seen before. As he grew older, he completely refrained from engaging in mathematics but wrote books and articles on other subjects under false names. Is it possible to increase your IQ?